The Year of PR Is Coming

We live in a constant communication cycle. Anyone can become the next opinion leader. In the face of these changes, the role of Public Relations is changing. In which direction will the market go?

PR industry seems to be waiting for the death of press release as impatiently as it’s been waiting for the legendary “year of the mobile”. But why is a press release – as a tool of keeping public opinion informed – losing its importance so quickly? The answer is simple – majority of its recipients won’t even be bothered to read it and it’s been a sad state of things for a few years now. The reason why this is happening would be the information bubble. Offices’ sizes are shrinking, and the times when journalists lacked topics are long gone. You no longer have to be a journalist to be an opinion leader. You can gather loyal readers and spectators around yourself without a media title.

From this perspective this shift sounds fair, on one hand making media relations more difficult, but on the other – thanks to tech development – reaching the end user with our brand’s message is much easier. That’s why the press release has gained a new, social side.

Social press release shouldn’t resemble the traditional version. Its content should be useful, its form – attractive. These two factors are the key to success.

The aim of preparing a press release is to deliver basic data, quotes, insights and information about a brand, product or event that will serve as a base for articles, interviews etc. Social press release, no matter which form, has to be published somewhere on a publicly available site to make it accessible to our existing and potential consumers. In both cases the strategy of content distribution should be well-thought-out and well-planned.

One thing is clear – mass distribution of press releases is in decline. A list with a lot of links to sites where it was published gives you nothing but a nice coverage report for your boss or client. Google is getting more and more restrictive when it comes to positioning content duplicated between multiple channels. In spite of a “impressive” number of online coverage, there’s lesser and lesser chance that your customers will google it. That’s why you should avoid 1:1 reprints of your messages as these may only hurt your visibility.

In this context the new approach to media relations is not new at all. Personalization of contact with a journalist is simply getting more and more important. A well-matched group of journalists plus direct contact with them (real or online meetings, phone calls) will let us evaluate whether our news is good enough to be transformed into an interesting material in media. At the end of the day the only thing that matters is to avoid mass distribution of content.

Nowadays brands often turn away from using traditional PR tools – such as press releases – in favour of building and developing brand channels, which allows them to narrate their stories in a manner adjusted to the end customer. Brand journalism is a style of content creation leveraging journalistic techniques, designed for brands to narrate their stories in an engaging way. Global pioneers of that approach are brands like Intel, IBM, General Electric, Microsoft or McDonald’s. 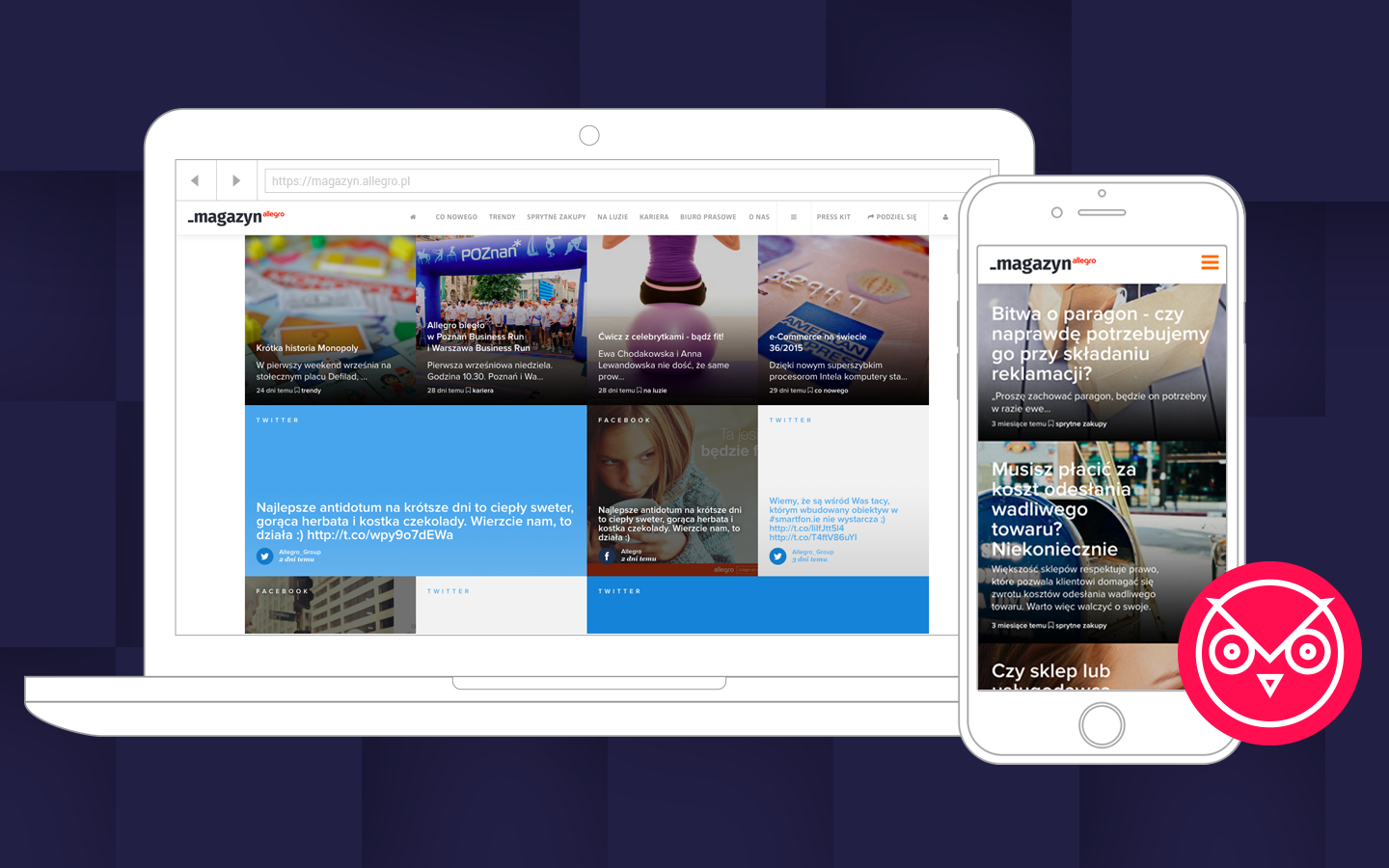 _magazyn.Allegro consists of a couple of sections which replaced separated brand’s platforms such as blogs and press office. There are new topic sections such as trends, career, safety and smart shopping. Materials that are being published are created by service’s staff which comprises PR department, Allegro’s employees and media workers. Form of content is very diversified – from articles and interviews to photo galleries, video, animations and infographics. Their primary function is to be useful for Allegro’s potential and existing clients. Because it is utility that is the foundation for building loyalty to companies and brands.

What you see depends on where you sit

Considering activities of the biggest global brands we can come to a conclusion that nowadays Public Relations in its traditional understanding is only a drop in the sea of brands’ communication needs. PR definition evolves with technology development and depends on it. Those who don’t understand this shift, will stay in the same place – but nowadays, those who stay in the same place go backwards.