Instagram Stories – Serious Threat to Snapchat or a Short-Term Hype?

The new change has left many brands, influencers and social media managers confused. Should they keep using Snapchat? Move on to Instagram Stories or use both?

A few days ago, Instagram decided to introduce its new feature – stories that disappear 24 hours after posting. Sounds familiar, doesn’t it?

Some claim that this feature is something users never asked for or that this Snapchat rip-off is not a smart move – others claim that it can be a great feature for many companies to use.

We decided to take a closer look at the feature and discuss its benefits and downsides, the future of it and possible ways people can use it to benefit from stories.

The History of Sharing

When back in 2013 Snapchat decided to introduce its Stories, everyone was a bit skeptical. People didn’t see the point of sharing photos for everyone to see, and they were using Snapchat mainly for private sharing. A few months later, it turned out that this feature was a huge success – private users and brands started using it to promote themselves. Other companies decided to use this hype for their own purposes and started introducing similar solutions. That’s when Tinder decided to update their app and add Moments. Similarly to its precursors, Moments was designed to share specific photos that would disappear 24 hours later. But only a year later a new update of Tinder came – excluding Moments from the app.

Now, a year later, another big player decided to try their luck with a fast-photo-sharing feature. On August 2nd, 2016, Instagram showed the world Stories – which, unlike Tinder Moments, are pretty much exactly what Snapchat Stories are about.

The Future of Stories

Some users say this new feature is not going to last long. They say they never asked for such a feature, and since they are already on Snapchat, they don’t feel the need of using Instagram Stories.

#InstagramStories is a feature literally NO ONE asked for.

Others make fun that since Instagram started ripping off the best features from their competition, there is a chance they will continue doing that and eventually fail.

But there’s a likelihood this feature is going to last. The recent hype around the topic brought the world’s attention to this feature, making people even more curious. Instagram users, although skeptical, started updating the app to see the new feature. Many are already using it – some of them out of curiosity, some of them because they have a greater number of followers on Instagram than on Snapchat. It seems that if Instagram Stories succeed, it will most likely be for this reason.

Since many companies and private users have been building their network on Instagram for many years, they have a wider coverage there. Posting their story on this platform rather than Snapchat can make their message more visible.

That may be the key to Instagram’s success.

We did extensive research on the topic and picked the most interesting cases of Stories users. We also separated various ideas into section – to show how to use the feature in a clever way.

Bandier and MVMT watches are already using stories to present new collections. It’s definitely a tool that works perfectly for the fashion industry – allowing to present what customers want to see – brand new products. Perfect, considering that the major part of Instagram users are millennials who are known to have a strong ‘Fear of Missing Out.’ 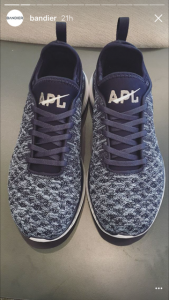 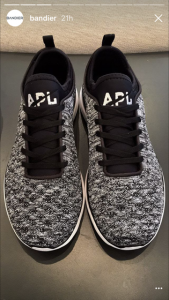 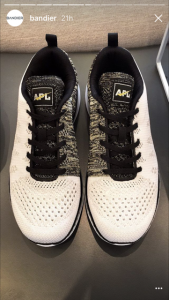 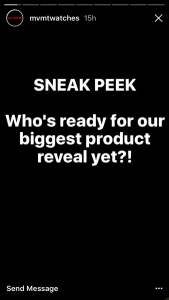 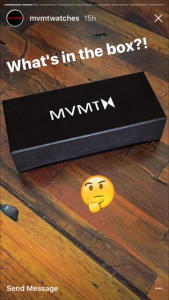 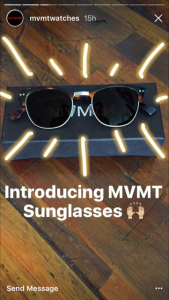 Since people love to get free stuff, Urban Outfitters is already using Stories to organize contests and give promo codes. It’s a great feature for that – making the deal exclusive since it disappears after one day. 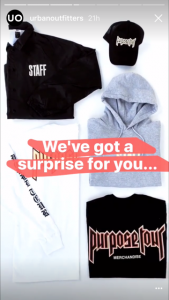 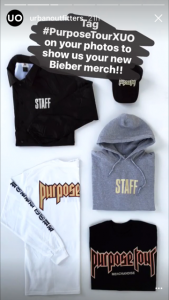 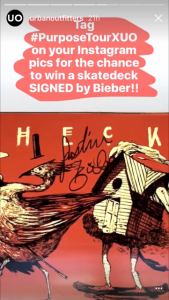 Showing ‘behind-the-scenes’ photos is a great way to get your users engaged. That’s how some of the companies decided to use the Stories module. I’m not going to lie – it’s one of my favorite ways of using it. 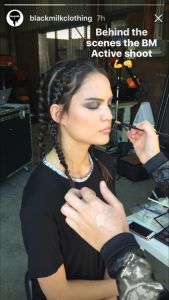 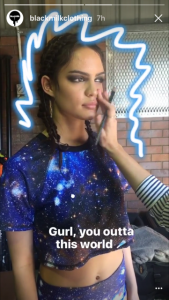 It’s hard to estimate after such a short time whether introducing the Stories feature was a smart move. It has a chance of becoming a huge deal, but it may also get lost in the shadow of Snapchat. What’s it going to be? I guess only time will tell.

Introducing stories was a controversial move and it made the whole industry speculate on the future of the feature. As Jakub Orłowski, CEO of Lettly says: 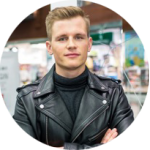 “The new change has left many brands, influencers and social media managers confused. Should they keep using Snapchat? Move on to Instagram Stories or use both? And here is the hint. Even if it’s hard to avoid the obvious similarities between Instagram and Snapchat Stories, they are not the same. Most importantly Instagram targets different audience.

If you’re doing great on Snapchat, keep it up. If your audience is older, and you either haven’t tried Snapchat or just aren’t seeing success with it, it’s time to focus on updated strategy for Instagram.  Plus the biggest advantage that Instagram Stories has over Snapchat is that you don’t need to build a new audience. With just one touch of the button, you connect with wider audience than you have on Snapchat and you can serve them behind-the-scene content.

It’s not the question if you should use it – but rather how you could take advantage of Instagram Stories.”