Up Up Hippo is a non-commercial mobile game and an educational tool in the battle for clean and green Earth. All you need to play the game is a mobile device and… an empty plastic bottle. By squeezing the air out of the bottle the player controls the character of the game. Simple? Seemingly, yes. But on the other hand, trying to change the routinized habits of adults is a far greater challenge. Find out how PepsiCo Poland together with Deloitte Digital managed to do it.

Can the world be saved by one plastic bottle?

Not really, but one bottle can give rise to an everyday fight against garbage overflow around us. Uncrushed plastic bottles increase garbage volume by 80%, which results in the need for more frequent garbage removal, as garbage trucks transport air instead of waste. Despite numerous social campaigns, it is still extremely difficult to change the habits of adults. That is why PepsiCo Poland, along with its affiliate Deloitte Digital which was responsible for developing the game, hopes that the Hippo challenge will be taken up by both children and parents. 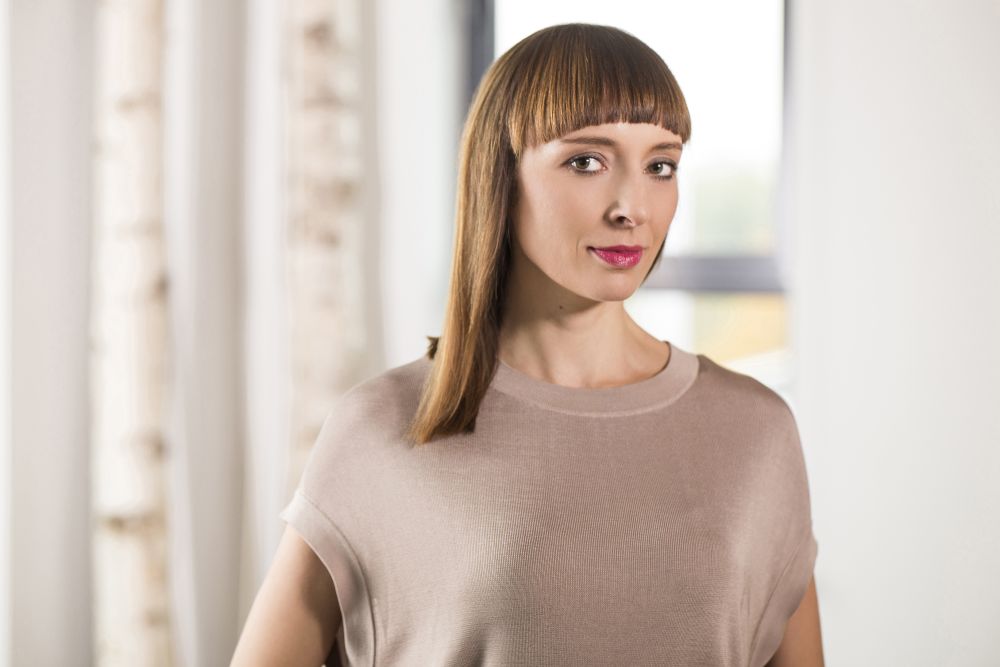 Magda Gronert, PR Manager: “The most important and at the same time most delicate challenge at the stage of planning and implementing our communication assumptions concerned the main users of Up Up Hippo. The subject of children, although very charming, requires taking into consideration many harsh, concrete and not-so-charming legal issues regarding communication—both about them and towards them. A lot of extra caution, but also good judgement as well as understanding should be involved in such activities. And although we’re dealing with a CSR project, we must bear in mind that the recipient is a child.” 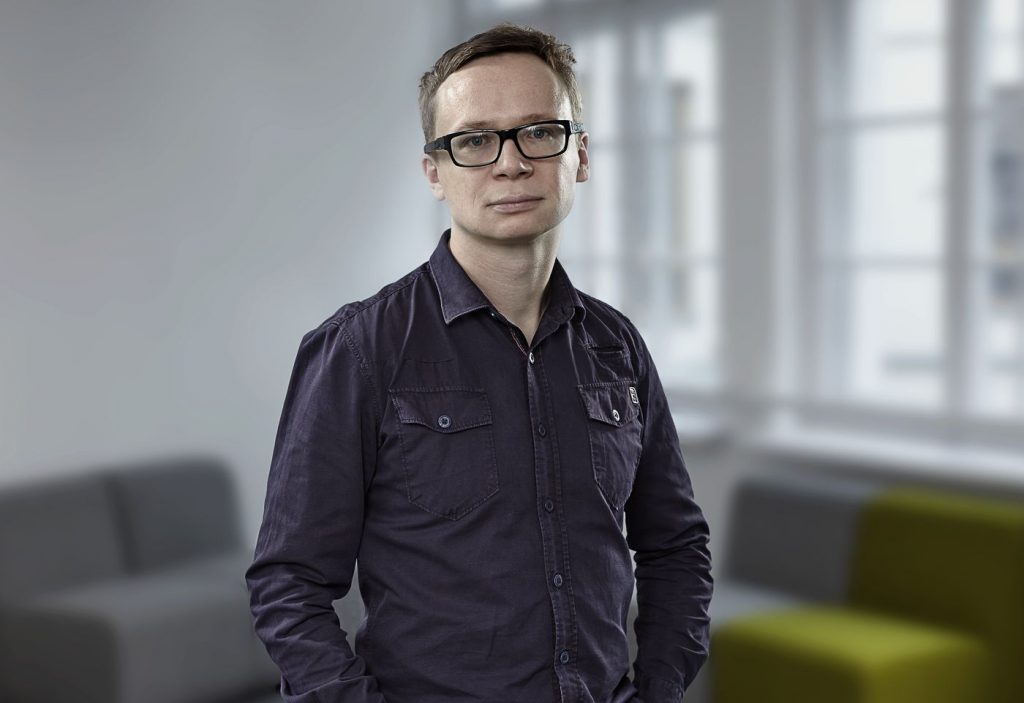 Mateusz Książek, Creative Director at Deloitte Digital (one of the authors of the application)

Mateusz Książek, Creative Director at Deloitte Digital Poland: “Another great challenge was to define the author of the message. Social campaigns implemented by foundations or public benefit organizations usually get a good press. Journalists are always willing to write about these types of activities. Where the author is a corporation, a suspicion always arises that somehow someone is trying to sell something. In such cases journalists tend to be mistrustful.

Finally, there’s the subject of crushing bottles before throwing them out. Supposedly everyone knows that you should do it, so this problem may seem trivial, but just take a walk around Warsaw city center to see that garbage cans are overflown with unsqueezed plastic bottles. Ecological issues are trendy, but getting rid of bad habits—well, not so much. Hence my reflection after we finished this project that we all speak openly about ecology mainly on 21 March and around the international Earth Day, but beyond these dates—using the word “indifferent” to describe people’s attitudes would probably be too harsh, but we may definitely observe less interest in these issues and activities related to the sustainable development of our planet.

As to changing bad habits—in the case of Up Up Hipo and crushing plastic bottles before throwing them into trash cans and ultimately before they reach garbage trucks—well, this is a far more complicated issue. The youngest users, if the subject is presented properly, with a proposed solution, will treat it seriously and with full engagement. Kids who worked with us during tests of the application were not only eager to play with it, but also they were able to comprehend the issue from the perspective of building new pro-ecological habits—both their own and their parents’ at home.”

Objective: Our goal was to promote the application internationally, that’s why we used Prowly:

– by focusing the entire communication about the issue and the app on a themed Brand Journal.

Plus, we used local and global communication channels of both PepsiCo and Deloitte Digital. 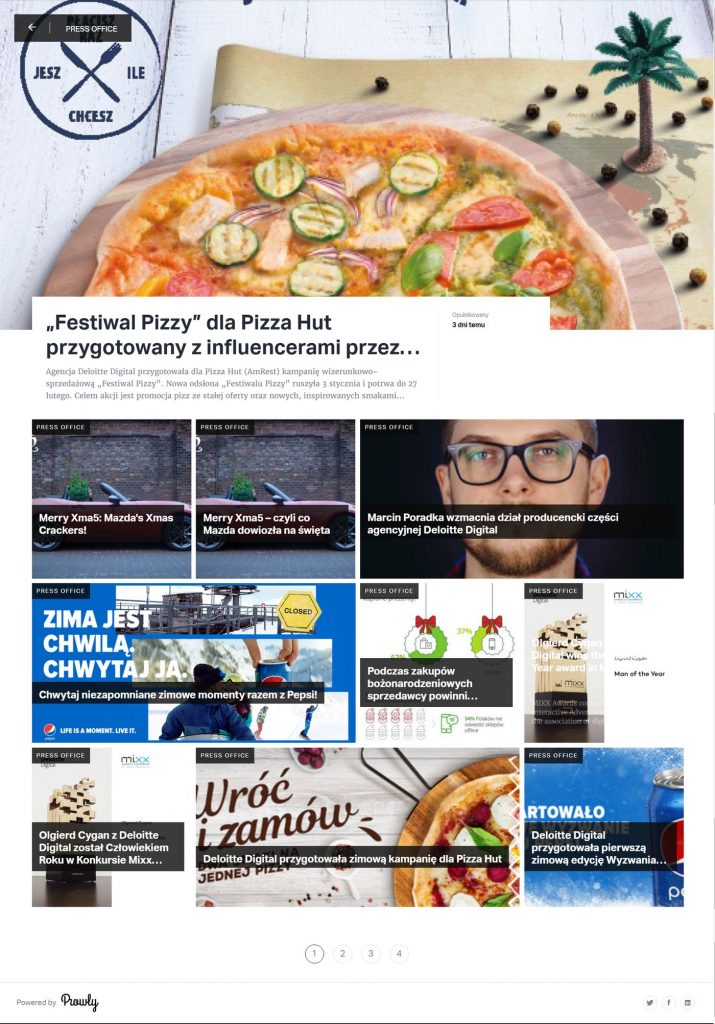 Magda Gronert: Transferring our communication to Prowly has definitely improved the work of the PR team: in a single place, we could gather everything that was necessary at the stage of preparing to go ahead with our communication on the project, and use it easily at later stages. The option for SEM/SEO available in Prowly 1.0, offered with the website containing press releases (today’s Story Creator), was surely helpful in supporting our promotional activities. We also used Prowly’s thematic streams for publishing our press releases. Communication concerning the project was consistent in all channels, and everyone could freely access any news on the activities through the agency’s Brand Journal. 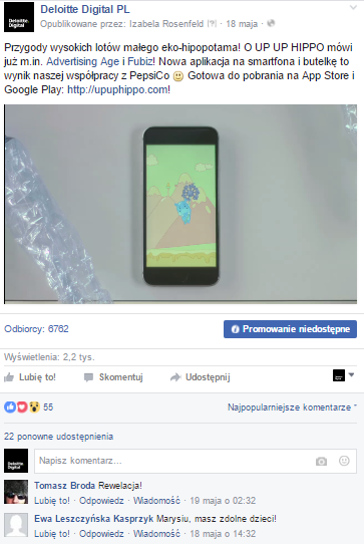 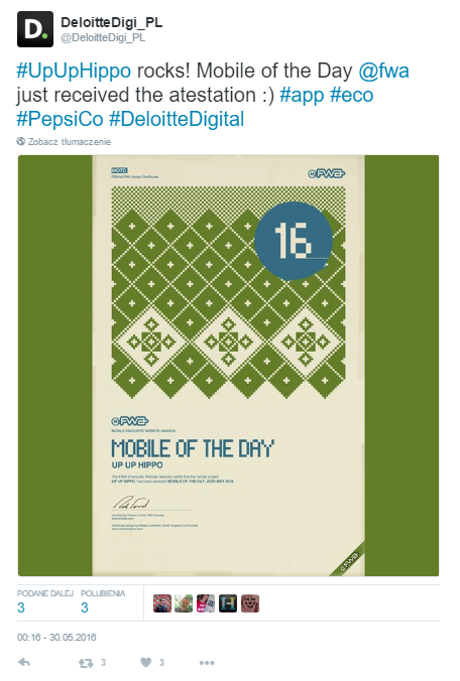 Apart from creating quite a lot of attention in Polish media, we also managed to get the major industry titles—such as Ad Week, AdNews, AdAge, Fubiz and Creativity—enthusiastic about our app. We were also invited by Łódź Design Festival to present the app in a special design zone for kids.

Reach of our activities: 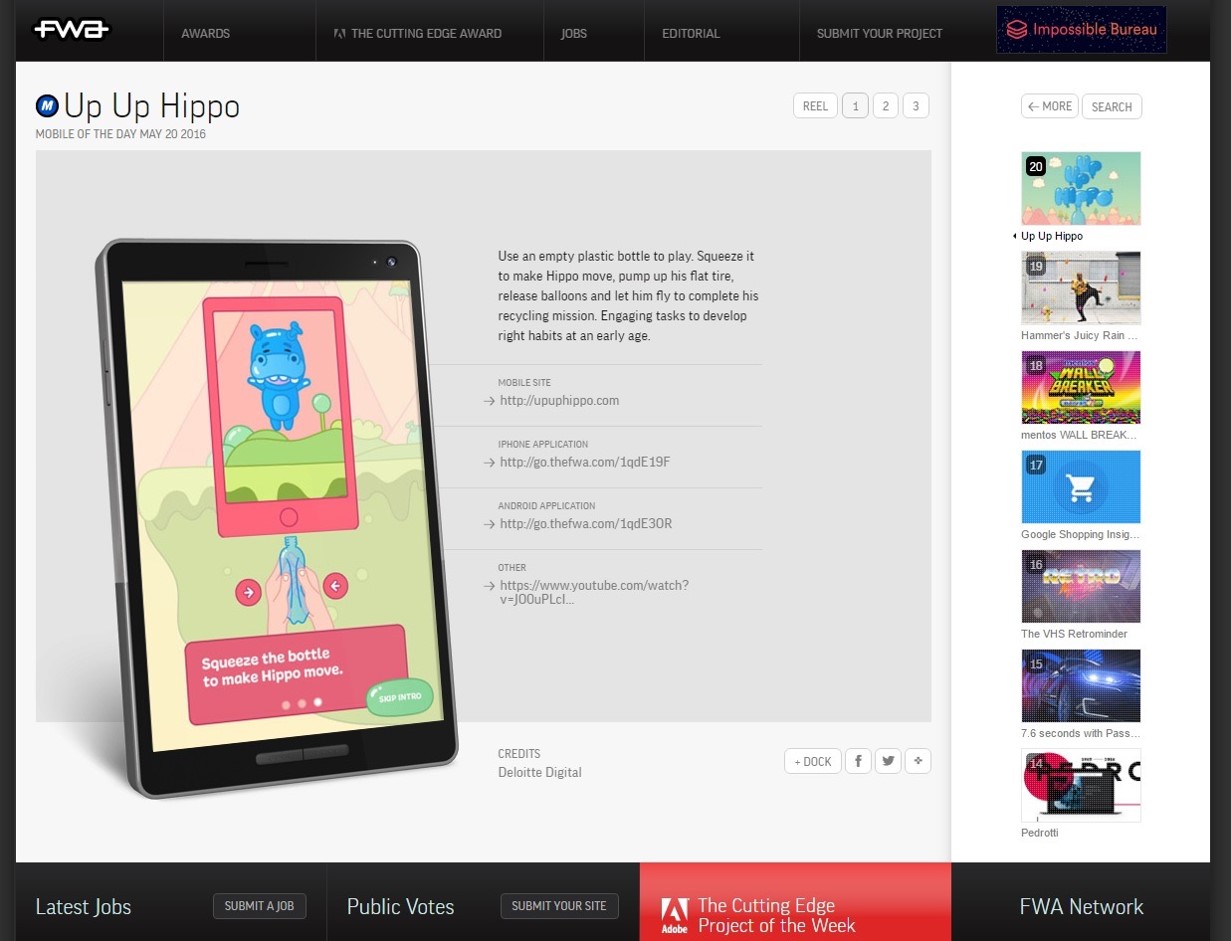 We can help your business too. Book a product demo here: