Among Central and Eastern European countries, Poland leads the way in the number of startups. This, in turn, attracts increased attention from foreign investors, especially when it comes to the most innovative companies. Involvement from large Polish corporations would also help the process, which is why D-RAFT Demo Day once again brought these two groups together. This time, the topics were Smart City and the Internet of Things (IoT).

Show me the money – The Internet of Things 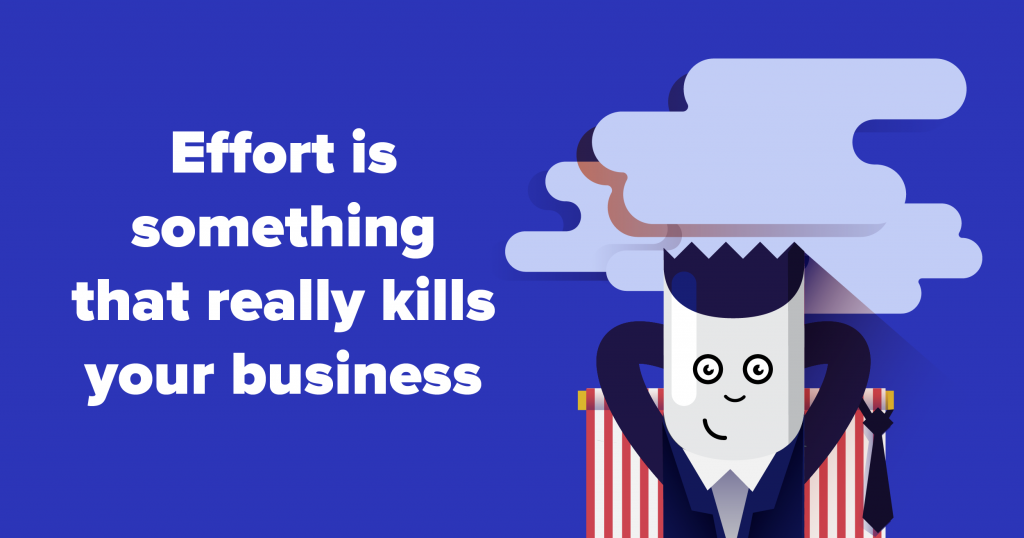 There has been quite a bit of buzz around the IoT in recent years – a lot has been said about the influence it will have on our life, work and the way we do business. It’s true, almost three-quarters of entrepreneurs believe that the IoT will bring new opportunities and strengthen current business operations. According to Ariane Lindblom (Vice President, Solution Marketing at ServiceSource), until 2020 we will produce 50 billion devices and the IoT will generate a total of $7.1 trillion. For now, however, the reality paints a slightly different picture – most cases of IoT applications focus on costs and efficiency, while only 13 percent (2009-20013) aimed for growth and innovation. This was confirmed by the opinions and experiences of the experts gathered at D-Raft Demo Day. They also agreed that IoT solutions help better understand the behavior of our audience and judge their sentiments and consumption. Together with a growing interest in cloud solutions and big data, we are now able to collect more information about the consumer than ever before. This is where startups can be of great help to corporations.

Thanks to the potential cooperation, each corporation gets ideas for innovative solutions to their problems and also a chance to score image points. In the long run, such projects can effectively become full-fledged R&D centers for a given company. This is how Google or Intel expands, and that’s why other global players like Microsoft, MasterCard or ING have programs in place that provide a framework for cooperation with startups. 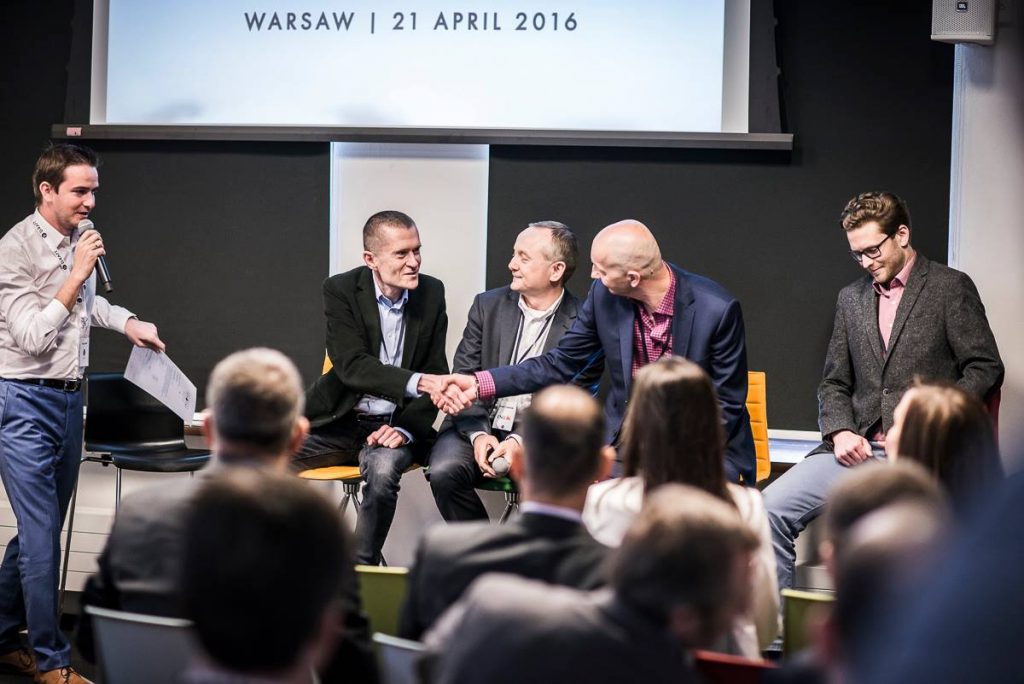 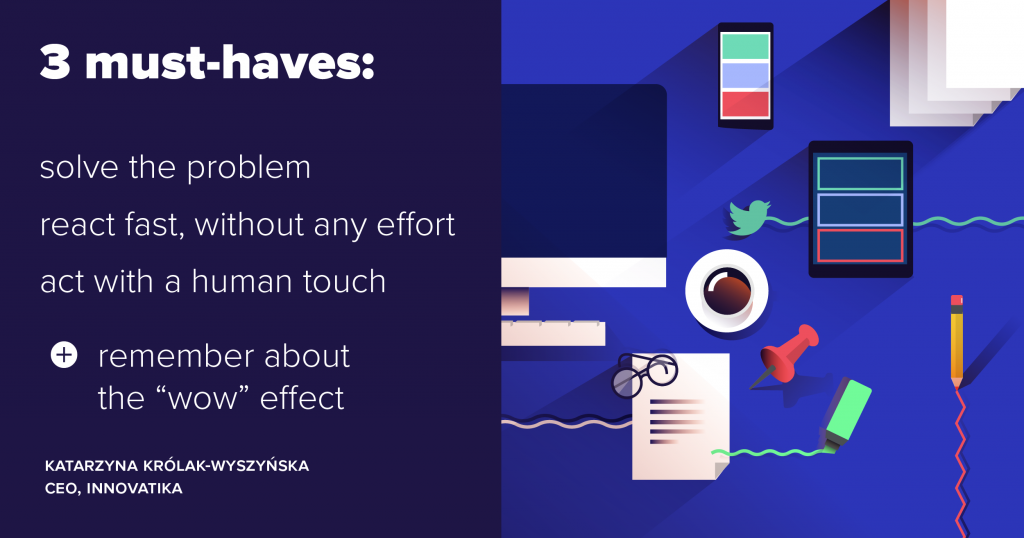 Microsoft created a complete program for startups that allows for a transfer of knowledge, mentoring, tech grants and free access to software. “The best starting point for ideas for business is the Imagine Cup. It’s an event directed to students, during which projects can be picked up by business accelerators and get a shot at funding. For more advanced startups, Microsoft enables contact with its clients, investors, and provides mentoring and free software” – explains Jarosław Sokolnicki, Director Business Development responsible for Cloud Computing at Microsoft. How many startups does the corporation cooperate with? So far this year, almost 4,500 young businesses have taken part in the programs. Currently, 2,500 startups use Microsoft technology under the Microsoft BizSpark program.

The MasterCard Start Path Global program has an international reach. The company encourages participation especially from businesses with unique fintech and e-commerce solutions, or those which focus more broadly on the retail sector.

“The initiative operates on the principle of open competition for companies which already have the first round of financing behind them, a defined team, and some first successes in business, but most of all – groundbreaking, innovative ideas. Recruitment takes place four times a year, and startups apply online. Then the Start Path team selects companies that present themselves during the so-called Pitch Day. Finally, what’s left are some of the best startups from around the world which then take part in a six-month program during which with the support of MasterCard they accelerate their growth. The program each time begins with an immersion week” – tells Aleksander Naganowski, Start Path Evangelist at MasterCard Europe.

What’s interesting, MasterCard Start Path does not require the company to have their own funding or to change their location. The startups also keep their full rights to the intellectual property developed. “The startup founders are provided with the care of a MasterCard mentor and enter our global network of partners. We ensure the testing of the pilot program and show how to effectively apply MasterCard solutions in their business” – continues Naganowski. From its inception in 2014, the MasterCard Start Path program has worked with over 40 startups including ZenCard, Nymi, rippleshot, X, Instabank, Me Pin, Ridango and Billhop. 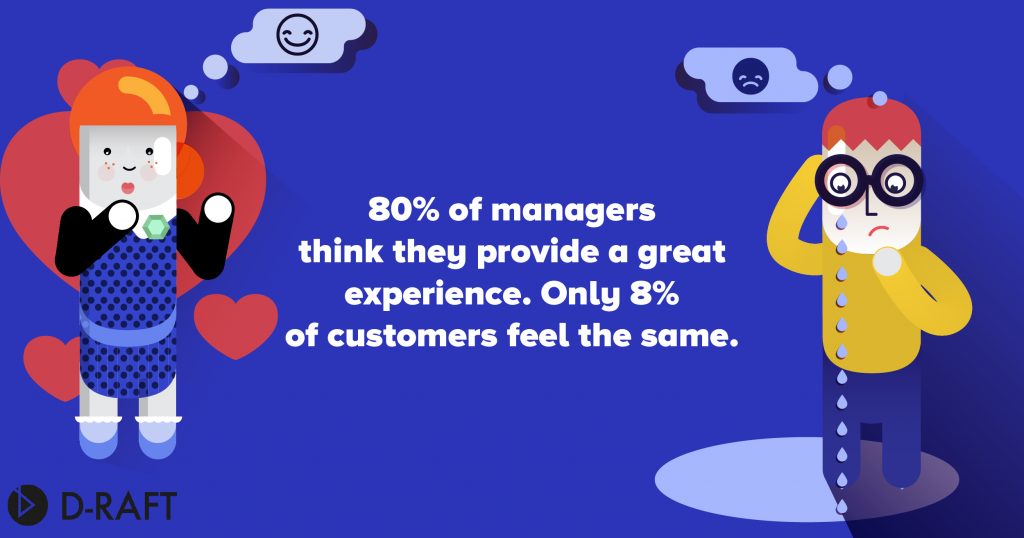 Naganowski assures that the support offered to startups is matched to their individual needs. MasterCard doesn’t have one universal approach, as that could limit some startups. The idea is to help them spread their wings, and in return, MasterCard has access to the know-how of these young Start Path companies. This, as Naganowski points out, allows a very fresh perspective on business and inspires to action. He adds – “A definite negative is that we have to choose just a few from among many really great ideas, and as a consequence, we can only work with them. On the other hand, with recruitment happening every quarter, already over 60 projects from around the globe have used our help since 2014.”

“Small, emerging players are faster to embrace and experiment with new technologies and business models. Corporations have the resources, relationships and reach that younger companies can only dream of. Amazing things can be achieved when you connect the corporate rigor and startup vigor. My favorite example is Disney’s partnership with a connected toy startup Sphero. The collaboration lead to the launch of BB-8 Star Wars themed robot – the bestselling toy of 2015. None of the partners could do that well enough alone” – says Tomasz Rudolf, CEO D-RAFT.

MasterCard claims that Start Path remains closer to the market and can more quickly react to the emerging trends, while the same time it allows MasterCard to strengthen its competitive advantage on the constantly changing field of cashless transactions. “Many ideas turn out very valuable to the partners of MasterCard” – explains Naganowski. On the other side, we have startups that draw from the wealth of knowledge of global experts, get access to MasterCard client and partner networks, and can develop their innovating products basing them on another member’s solutions. “It’s a unique opportunity to confront the idea not only with the current state of the market but also with the plans of some of the major players. We should remember that large corporations plan these things years ahead and only direct talks can connect the startup’s idea with these plans.”

Under Microsoft’s BizSpark program, members can at no cost download and use Microsoft software for five users for three years. Each of the five users gets Visual Studio, Windows, Office, SQL and $150 monthly on Microsoft Azure. For the most promising startups, Microsoft offers yearly tech grants for $120,000 to you use on Microsoft Azure.
What does Microsoft value the most in startups? “The attitude, creativity and innovative solutions” – lists Sokolnicki.

What does it look like from the startup’s point of view? Julian Kozankiewicz, noatech’s founder, appreciates the chance to get to know and understand the way big corporations operate. He also thinks that you can learn from every meeting and draw conclusions that will further help guide the development of your solutions. He says that corporate procedures can, on one hand, be a nuisance from a startup’s perspective, but on the other, bring a kind of step-by-step predictability to the process. What does he value in cooperating with big corporations? Testing solutions on a larger scale and the benefits that come from the already established corporate sales structures. “In my opinion, corporations could get even more involved in mentoring startups, to help custom-design a product that later has a significant chance of market success, instead of just waiting for a ready solution. There are many corporate specialists who hold knowledge that is invaluable to startups – one area that immediately comes to mind is pricing.” – he adds. 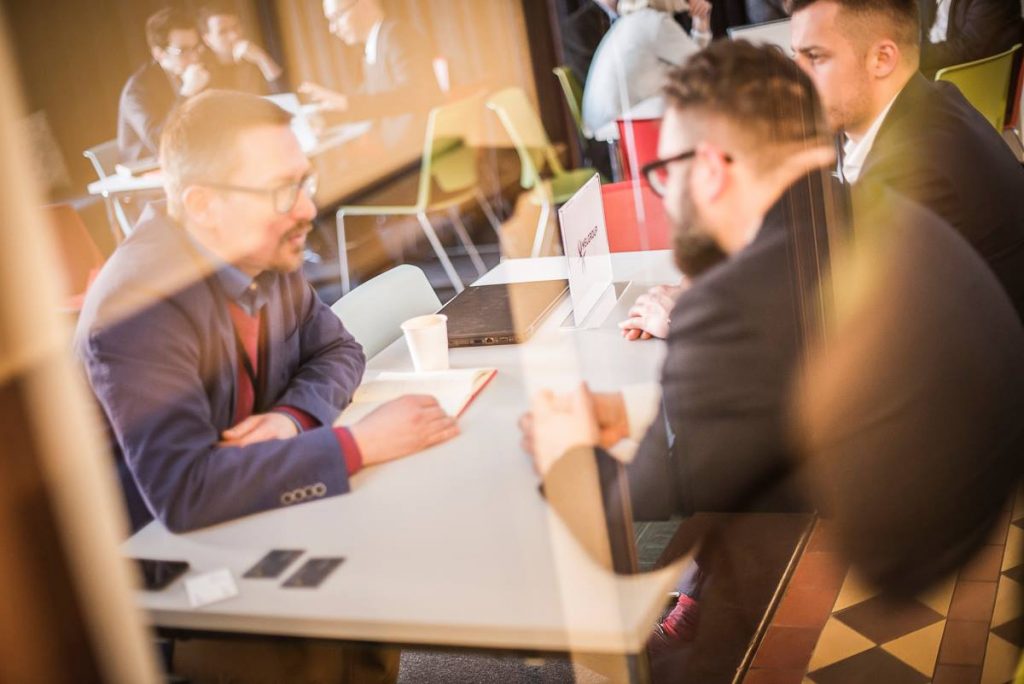 “I don’t have any prepared script or method” – tells Kozankiewicz when asked about his preparation for an important face-to-face with a corporate rep. He firstly focuses on getting to know the investor to understand their priorities and what info about the startup can be useful to the corporation. “The key is not to talk about what’s interesting to me (ideas, tech or other elements of my business), but to listen to what matters to the investor (scalability, what stage we are on, what kind of support we need)” – he advises.

Grzegorz Pawlicki, Director of Innovation & Customer Experience at PKO BP, fully agrees. He also points out the importance of a “well-defined product and clearly stated value supported by analysis or pilot program implementation results.” According to Pawlicki, a good business plan and knowing your competition are also crucial.

Naganowski also mentions the latter: “In most cases you can assume that someone else already got this idea somewhere – why didn’t they make it? And why is it you that will succeed? It is that kind of understanding that is deepened at Start Path during meetings with the world’s biggest players.”

Besides that, he lists another two factors. The first – the scale of the idea. “The worst that can happen to a corporation is to get involved in too many projects which at the same time means a likelihood of not completing some. That’s why one key criterion in judging ideas is their scalability potential. That doesn’t mean the lack of need for further funding, but the scale cannot totally depend on the size of the investment.” – he explains. The second – picking good strategy. “Like every big company, we have a certain growth strategy along with certain areas of focus. The most attractive are ideas that correspond with our priorities. Such strategies are usually no secret. CEOs often share them during interviews and press conferences. It’s a very good place to start when we’re embarking on an idea.”