Sometimes, a simple need to solve everyday problems accidentally sets up a foundation for something much bigger. This is a story about it.

Early forms of public influence and communications management have been known since the ancient times.

Most historians believe Public Relations was established by Ivy Lee or Edward Bernays in the US and then spread internationally. Nowadays, there are as many theories on how it all started as definitions of Public Relations.

What we know for sure is that second half of the 20th century is considered the professional development building era of Public Relations. By the late 70s, PR companies started using fax machines to deliver press releases to journalists. Since the mid-1990s, the Internet has had a revolutionary impact on culture and commerce, including the rise of instant communication by e-mail.

In 2013, as a PR professional, I still relied on Word and Outlook while everyone else was already using Slack and other cool apps. This had to change. I’ve came to an idea to create a light and easily-accessible SaaS app that makes teamwork simpler and replaces the three most time-consuming and boring tools: Excel, Word and Outlook. That was pretty much an idea for Prowly beta.

I didn’t have to wait long for seed financing (probably because I didn‘t know much about the usual terms and negotiation process). In 2013 Prowly company was established and I acquired $70k from our first investor – Polish fund IQ Partners.

I asked my best friend, Sebastian, who’s the greatest Product Developer I know, to build the beta version of Prowly. Then, the company was basically me – sometimes I had a little help from my friend from the PR agency I previously formed. I decided to run this project after hours so it was quite natural for me that all the funds that I have acquired were dedicated only for development and growth. 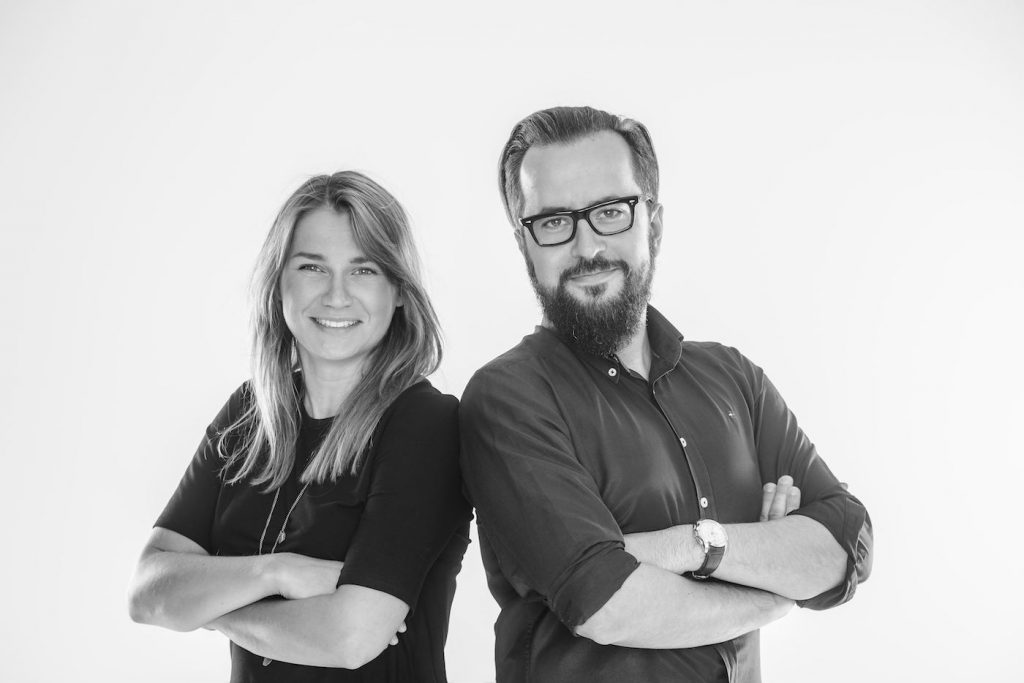 We launched in the end of 2013. As it turned out, replacing old tools was something a lot of people in Poland really needed. The launch was a great success so we decided to act quickly. Sebastian became my partner in this crime – he joined Prowly as a shareholder. He was always like a co-founder anyway so it was the best decision for us. Prowly finally had a complementary founding team.

While the feedback rolled in, we met a lot of people who though Prowly is totally useless. For example, one of the most influential (well, probably the most influential) PR professional in Poland called us “insolent shitheads” when we asked him for an opinion about the beta version. And we had to pay for this review!

But, upon the release, we also got a ton of awesome feedback from our users. We listened to them very carefully and started working on a fully-fledged 1.0 version – with even better UX, extra CRM functions and tools for creating simple online press offices.

Then the toughest times came – we were compeletely out of cash, as we we spent all of the money on development. We began to look for an additional financing but none of the serious investors from Poland wanted to put their trust in a project with a minimal traction. On the other hand, none of the international investors wanted to fund a project with no experience on the foreign market. There was nothing left to do but work on Prowly 1.0 with no money.

Our plans and goals finally convinced one of the investment funds from Poland, but the offer was not very profitable (well, what can I say – we did it once, so we were very carefu), so we finally decided to run a bank credit. Money we got were enough to hire a salesperson – Greg – and a junior Ruby developer – Adrian. They were our first co-workers. We had a team! 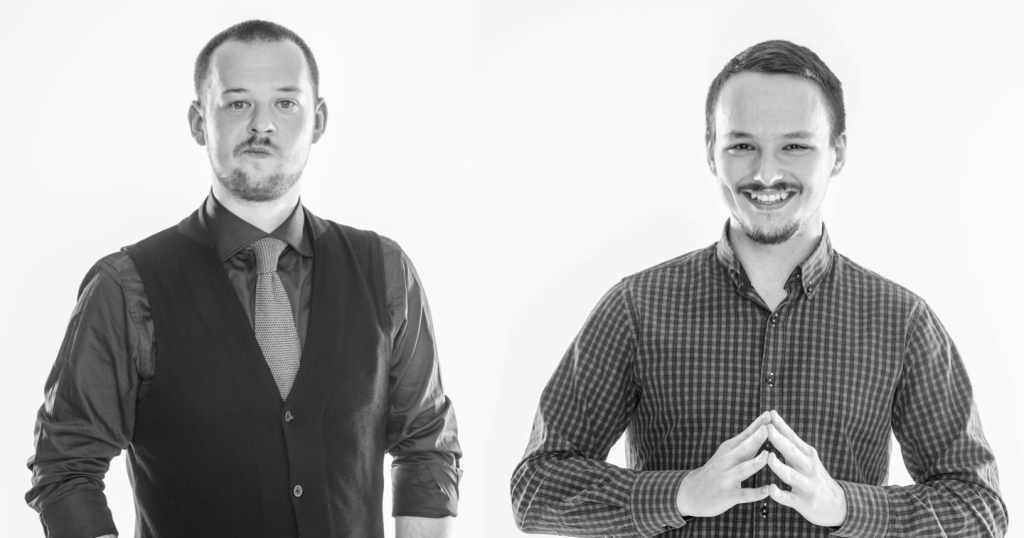 Prowly 1.0 launch was coming. Adrian and Sebastian worked every day till early mornings to make it before the deadline. One night Adrian thought he accidentally deleted the entire Prowly database and almost had a heart attack. Prowly 1.0 launch in late 2014 was a great success – people loved new features, but we wanted more. Having thoroughly analysed the market, we already knew what we wanted to do next. Seeing what the global visual communication trends were, we decided to reinvent online press offices.

In the beginning of 2015 we created our Brand Journals – a place that seamlessly integrates all of your social media and other channels, allowing you to tell your brand story in the richest possible way. They’re gorgeous, smart and adaptable – light years ahead of our competition. Partnering with (SIC!) Hill and Knowlton Strategies Poland, we launched our very first Brand Journal with Spotify. Not too bad a debut for a new feature and with almost no money, right? 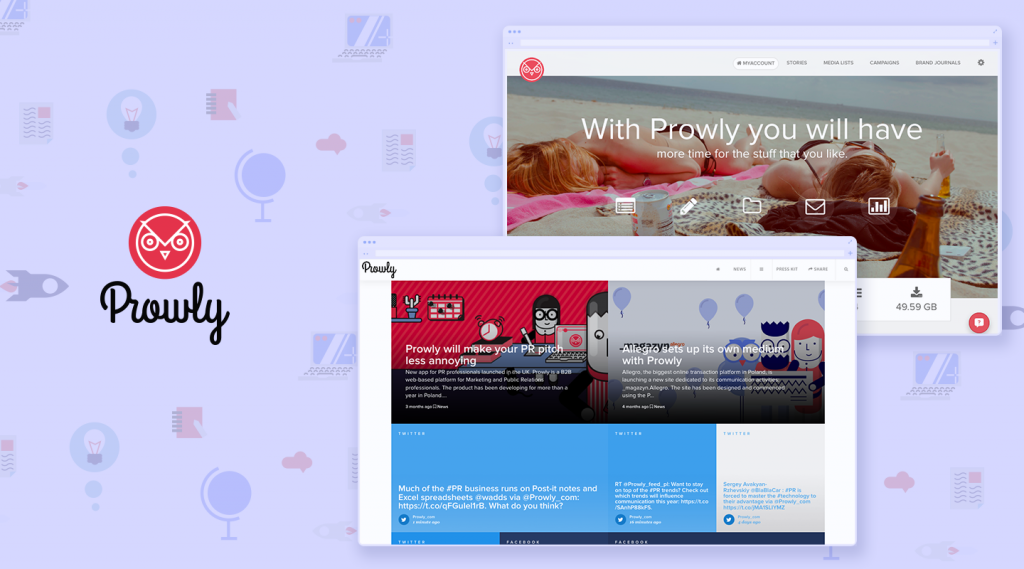 We had our better and worse moments. One day, thanks to Intercom (thanks!), we have accidentally sent 400 messages with a discount code to our clients. We lost some serious money that day! We also had more and less funny clients. Some of our them wanted to buy Prowly on a CD or asked us where exactly (in which cafeteria) our webinars are! But we love all of them because the most important thing was the fact that WE FINALLY HAD CLIENTS. And they PAID us, so we could pay for our team. And there was five of us already – Olga joined our team as a customer service hero. 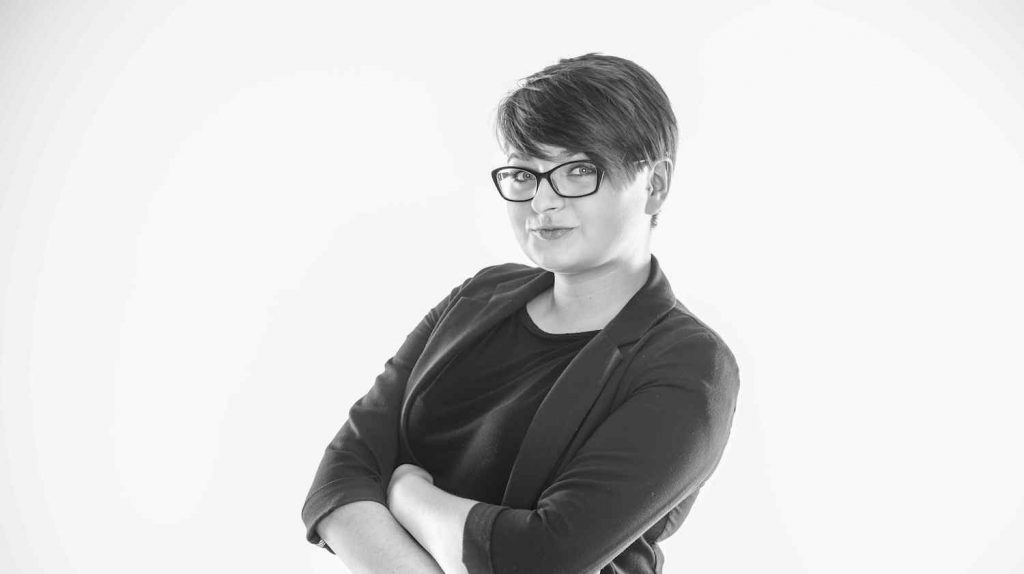 We were running low on money, but luckily we have started to have some traction. And we all knew that we can’t stop now, so a few months later we decided to take another step further. We have started to notice that building brand awareness by owned media is becoming a more and more attractive alternative to traditional media relations. That is why – partnering with Allegro (the biggest e-commerce service in Poland) – we’ve added a new feature to Prowly: the ability to create brand’s owned communication medium based on our tool. Thanks to the cooperation with Allegro we were able to hire our frontend developer – Chris. 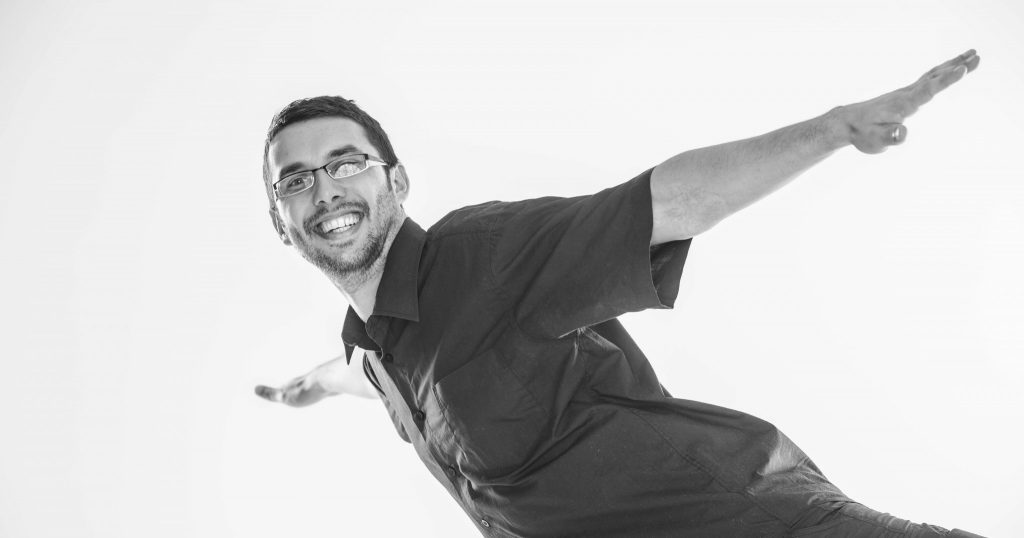 Our strategy of aquiring most prominent clients like IKEA, Spotify, Allegro, National Geographic worked for the smaller brands as well. We had more than 100 (paying!) clients monthly. Right after the new features were announced, we started preparing for our international expansion. In the meantime we decided to focus on looking for investors. It was impossible for us to grow fast without funding.

That is when we met great people from Bluerank – a SEM and Digital Analytics agency.  They liked our project a lot and – what is even more important – understood our business. Bluerank decided to invest in Prowly – and not only with their money! We have also gained the access to their knowledge about digital marketing. Right after this there was eight of us in the local team and we started our cooperation with Darran – our very first sales manager in the UK. We chose to launch in the UK, as a diverse environment offers many different opportunities which we believe will help accelerate Prowly’s growth. In the same time Edyta  joined our team as a Content Manager.

In the meantime Allegro, which is part of the Naspers Group, invited us to work on a new European Union focused initiative The European Tech Alliance (EUTA). Its goal is to promote the technological development of Europe, and its members have shared their experience with representatives of the European Union to lead to the creation of a Digital Single Market strategy. Prowly is proud to be waving the flag of Poland in that project.

Luckily, right after closing the deal with Bluerank, the biggest polish VC – Private Equity Managers Group managed by Tomasz Czechowicz – invited us for a meeting. After really hard negotiations we closed pre-A series round for 1,1 mln usd jointly. Money we gained will help us to scale. We are 10 now – with Marta (Design Lead) and Kamil (Software Developer) – in the team and we are building our salesforces in the US.

All of this couldn’t happen if we didn’t belive in what we do. We do it cause we simply love it. I wasn’t very experienced in startups. I actually had no idea what to do but somehow I lucky enough to meet the right people on my way. Conclusion? Sometimes a simple need to solve everyday problems accidentally sets up the foundation for something bigger. That is, if you have the guts to do it and if you meet the right people to share and expand your vision with. Thanks to what we have been through, today we are a multi-talented team – offering not just software, but also new processes to support communication activities of companies and brands. And I finally got my first salary ;)